of Devoted Service To Western PA and Surrounding Areas.

In 1969, R & L Development Company was founded in New Alexandria, PA by brothers Dale and James Latimer to bid on the fly ash hauling and disposal contract at the newly constructed Homer City Generating Station (Homer City, Pennsylvania).  R & L was the successful bidder on the contract and has been the only ash hauling contractor operating at the plant since it came online in that year.

In 1976, R & L used the experience gained at Homer City to successfully bid the ash hauling and disposal service at Conemaugh Generating Station (New Florence, Pennsylvania). Along with the Conemaugh contract, R&L was awarded the ash hauling and disposal at Seward Generating Station(Seward, PA) until it’s decommission as a coal fired plant in 2003.

In 1984, R & L was successful in bidding the ash hauling and disposal at Keystone Generating Station (Shelocta, Pennsylvania).

In 1985, R & L successfully bid and installed its first ash disposal site liner system at Conemaugh Generating Station.  Current day R&L remains the residual waste hauling and disposal contractor at Homer City, Conemaugh and Keystone Generating Stations and has installed every liner expansion, with one exception, at all three Stations since 1985.

In 2004, it was requested by plant operator, Reliant Energy, that R & L take over the fly ash haul and disposal at Portland Generating Station.  R&L continued as the residual waste disposal contractor at Portland Station until the plant was decommissioned in 2015.

In 2011, R & L was awarded the Presidential Award for Safety by our insurance carrier for operating for three years or 1 million man-hours without a lost-time accident.

In 2013, R & L was selected as the Operations and Maintenance Supplier of the Year by NRG Energy.

With the advent of scrubber units being added to Homer City, Conemaugh and Keystone Generating Stations there have been numerous additional services at these plants.  Some of these services include the handling of the scrubber by-product, synthetic gypsum, either being loaded into rail cars for off-site transportation or being hauled to the disposal site.  In addition to the loading of rail cars R&L has taken on the responsibility of unloading railcars of limestone to support the scrubber operation.  To aid in the loading and unloading of rail cars R&L owns and maintains locomotives to provide the necessary resources to provide the best service to our generating station clients. 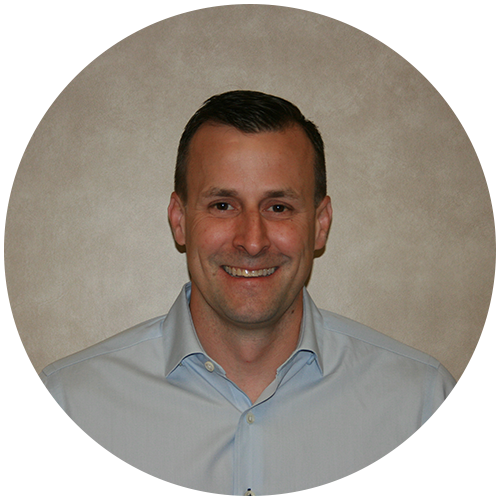 Luke A. Latimer joined R&L Development Company in 1998 as a Superintendent and held the positions of Executive Vice President and Treasurer before becoming CEO in 2015 and assuming the role of President in addition to CEO in 2018.  Mr. Latimer graduated with a bachelor’s degree in business from Saint Vincent College in Latrobe, Pennsylvania.  Mr. Latimer serves on the Board of Directors of First Commonwealth Financial Corporation (NYSE:FCF) and First Western Financial Corporation (NASDAQ: MYFW).

Mike Cessna joined R&L Development Company in 2001 as a Union Laborer straight out of Lenape Vo-Tech High School.  Mike was promoted to Labor Foreman in 2005, to Assistant Superintendent in 2007 and then to Construction Superintendent in 2011. As a Construction Superintendent, he was responsible for projects from start to finish. His responsibilities included hiring and leading an entire crew of laborers, operators, craftsmen and labor foremen, scheduling of equipment, coordinating directly with suppliers and sub-contractors, working hand-in-hand with project engineers, consultants and owners, record keeping, maintaining a budget, and upholding the project schedules. Mike was promoted once more in January 2019 to the office as Construction Estimator. He is now responsible for finding new projects within R&L Development Company’s areas of expertise as well as using his years of field experience to assist in the project’s entirety, from the bidding process through completion. 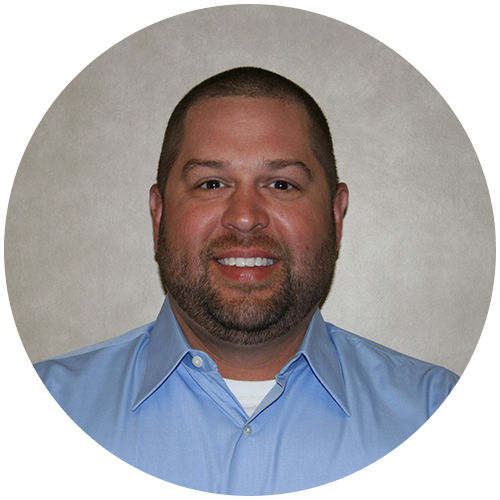 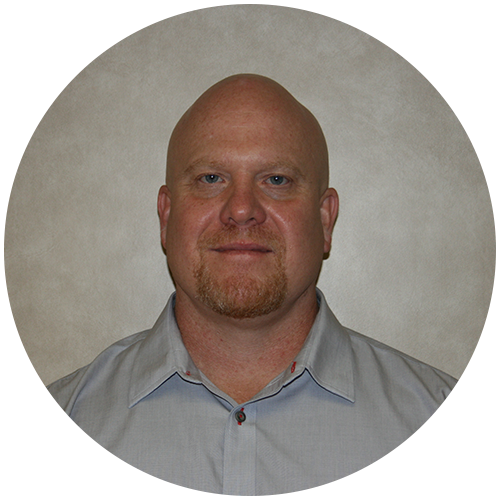 Clyde Horton joined R&L Development in 2018 with over a quarter century of experience in finance. He is responsible for overseeing all financial aspects of the organization and establishing short and long-range financial goals and strategies. Clyde has a bachelor’s of science degree in business administration majoring in accounting from Duquesne University.